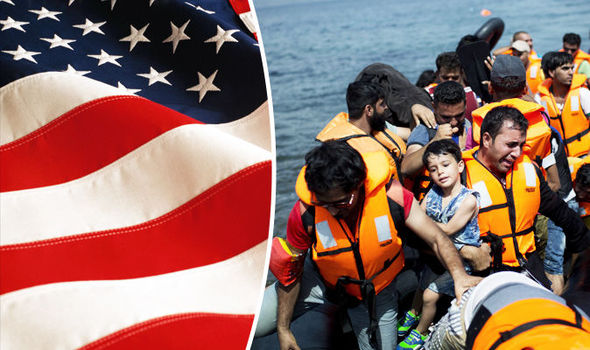 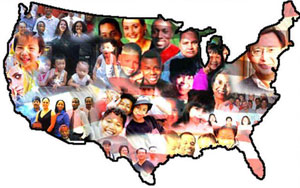 The nature of the refugee problem calls for careful consideration of the history and tradition the United States has in providing relief for those seeking refuge. However, some arguments have been raised concerning the safety of America shining light on the contemporary issue of terrorism we currently face in this country, and this has been addressed in proposed legislation. H.R 4038 advocates for reformative changes on policies and procedures refugees need to go through before arriving in the U.S., which would definitely transform social relations the United States has established with other countries in regards to people seeking asylum. Before exploring this new piece of legislation, which will be discussed in Pt. III of this series, I will first explore the realities of current policy.

As stated in Haffejee & East (2016), refugees bring with them unique life circumstances that make economic, social, and cultural integration a complex experience. The UN Refugee Agency [UNHCR] (2015) found that, the ramifications of the war on the health and mental health of the refugee population is tremendous. Refugees report experiencing symptoms like: fatigue, problems sleeping, loss of appetite and medically unexplained physical complaints (UNHCR, 2015, p.23). As stated by the UNHCR, “Psychological and social distress among refugees from Syria are reported in a wide range of emotional, and social problems. Some emotional problems include: sadness, grief, fear, frustration, anxiety, anger, and despair ruminating into behavioral problems, such as: withdrawal, aggression and interpersonal difficulties impacting negatively their social relationships and their environment. Most of these phenomena among Syrian refugees, and for most people, are the result of ongoing violence, displacement and the difficult circumstances in which they currently live and do not necessarily indicate mental disorders” (2015, p.15). Generally, as within other populations effected by collective violence and displacement, the most prevalent and most significant clinical problems among Syrians are emotional disorders, such as: depression, prolonged grief disorder, post-traumatic stress disorder and various forms of anxiety disorders (UNHCR, 2015).

The purpose of The Refugee Act of 1980 is to provide basic human rights to people of refugee background. The refugee policy provides refuge to alleviate the suffering of people around the globe who are fleeing persecution in their homeland, providing a safe place where these refugees can rebuild their lives. Haffejee & East (2016) states that, this policy is humanitarian in its nature and intent, however it caters to American cultural standards and welfare policies that despise dependency and promote self-sufficiency in economic terms. (p.268). Also, according to the Congressional Digest (2016),

“The Refugee Act of 1980 standardized resettlement services for all refugees entering the United States and incorporated the 1951 United States Nations Protocol definition of refugees: persons outside their own country of origin and unable or unwilling to return there or to avail themselves of its protection on account of a well-founded fear of persecution for reasons of race, religion, nationality, membership of a particular group, or political opinion.” (p.1).

The Congressional Digest (2016) states that, each year the President of the United States determines the number of refugees that will be admitted. The ceiling for the current fiscal year is 70,000, but to accommodate additional Syrian Refugees, the Administration, in September, raised that number to as many as 85,000 in 2016, with plans to increase it to 100,000 in 2017(Congressional Digest, 2016)

Despite the tradition of providing refuge to the vulnerable ones, America is now divided between accepting the refugees from Syria and a political movement that has emerged in attempt to change the relationship America has established with refugees for decades now and The Refugee Act of 1980 is being analyzed and further questioned. Many are concerned about the security of the United States and its citizens, due to the growing evil of ISIS [Islamic State of Iraq and Syria] in that part of the world. (Clark, 2016; Collins, & et al., 2016). 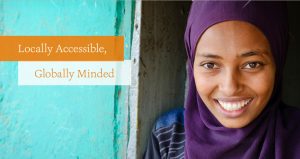 “Syrian, like refugees before them, arrive with a wide spectrum of issues, including the need to find paid work, transportation and housing; deferred preventive care; preexisting medical conditions, particularly untreated diabetes and hypertension; and severe mental distress arising from great personal loss and chaotic and dangerous flight from Syria. All this is layered with the bewilderment of encountering a new culture with, in most cases, limited English skills.”

Once refugees arrive in the United States, the State Department mandates core resettlement services for 30 to 90 days which includes a health assessment, referrals to specialty and mental health care and, ideally, refugees will be linked to a medical home. The refugees that are eligible for Medicaid are enrolled upon their arrival. Those who are not eligible for Medicaid, the Office of Refugee Resettlement (ORR) work to provide Refugee Medical Assistance. Usually the medical care provided by the ORR ends after eight months, at which point refugees, like the rest of us, must navigate the health care system on their own. (McNeely, 2016).

Previous Post Loving in Virginia: A Historical Perspective on One of 2016’s Best Films Next Post Like Oil and Water: The Impact of Hydraulic Fracturing on Water Sanitation and Accessibility in Oklahoma